By: A 10 year Zero Carb Diet, meat only, veteran

Subjects covered in this post are, broadly speaking, IF and other forced fasting, Keto and LCHF protocols such as fat-shots, electrolytes and other supplements, restriction of food, macro-manipulations and various other mind-influenced ‘dieting’ interventions:

Most people, when they begin ZC, bring all sorts of LCHF/Keto ideas with them. This includes beliefs about adding extra fat, intermittent fasting and the ‘need’ for electrolytes as well as other supplementation, among many other things.

END_OF_DOCUMENT_TOKEN_TO_BE_REPLACED 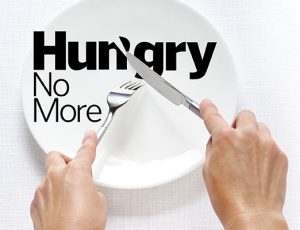 Sugar damages our bodies in many ways.  There is no benefit of eating sugar, so eliminating sugar is a huge relief to our bodies.  You can read all about the why and how sugar is so damaging in this article by Gary Taubes.